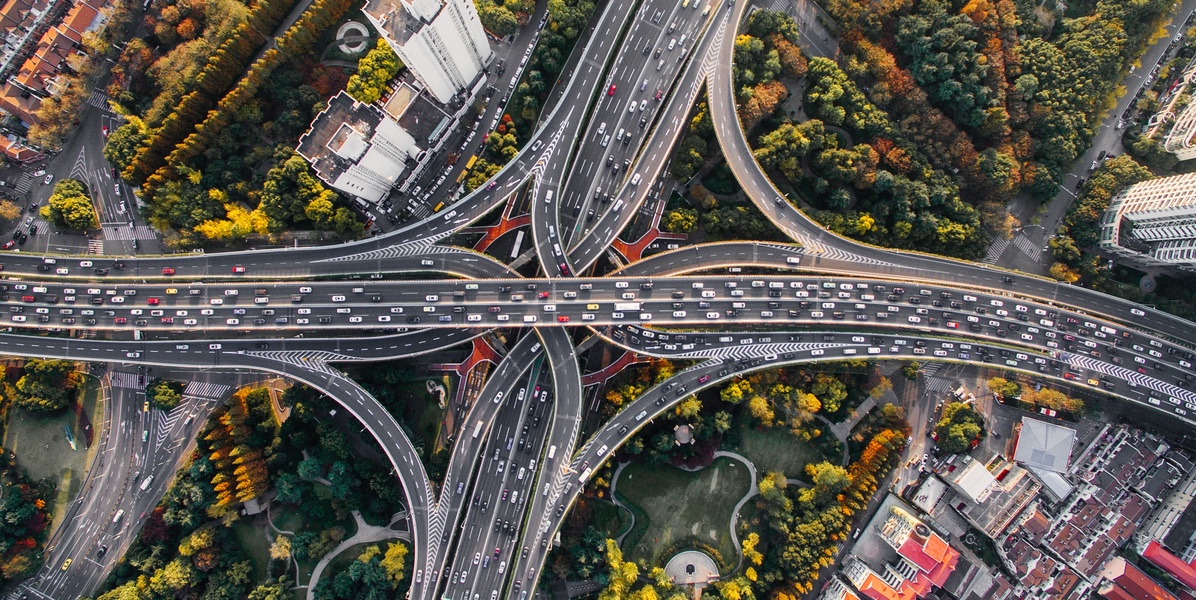 Optimized algorithms enable Engineering teams to deliver a significantly better, dynamic experience for customers, given the right choice of algorithms for the problem space. However, advanced AI algorithms or machine learning techniques aren’t necessary to vastly improve many solutions for customers.

For Retrospect Backup, one core problem is resource scheduling, specifically when to back up a data source, accommodating environments from a couple computers to a large business with hundreds of different data sources with different availability patterns, bandwidths, and data sizes. The goal is to protect every resource within the backup policy that it’s assigned (i.e. every day).

This type of resource scheduling is unique in the backup industry. Whereas other backup solutions schedule backups based on a particular time, like every day at 10am, Retrospect can schedule backups for any time that a data source is available within a specific time window, such as anytime between 9am and 5pm. 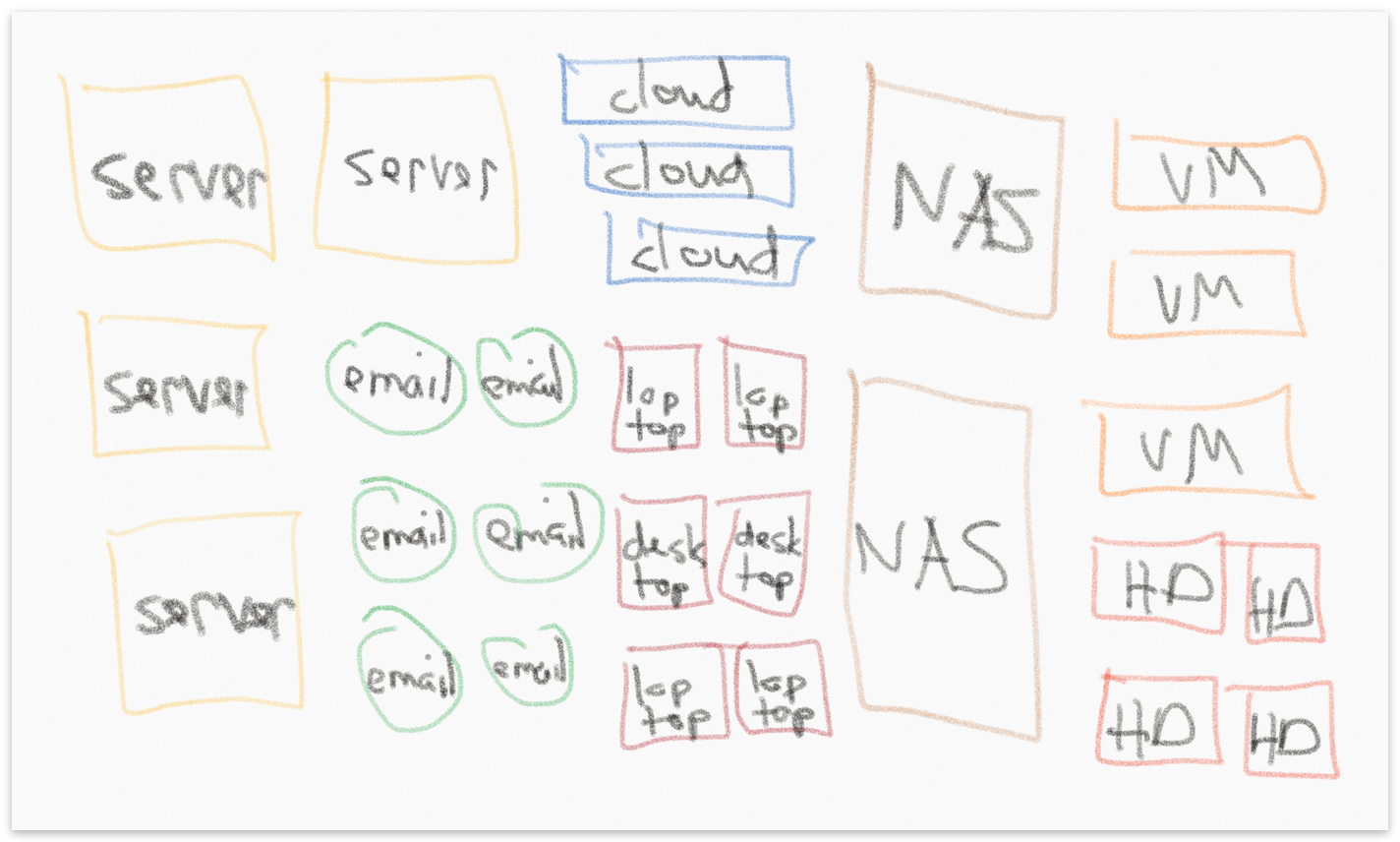 We created this resource scheduling feature, named “Backup Server”, over fifteen years ago to handle the sporadic nature of endpoints coming and going from the network, and we’ve steadily expanded it to accommodate more data sources, renaming it to Proactive Backup and most recently to ProactiveAI, as it’s significantly smarter than its predecessors.

This type of resource scheduling has a number of attributes to utilize for optimization:

Compared to other backup solutions, the previous iteration of Retrospect’s resource scheduling algorithm–a simple first-in-first-out (FIFO) strategy–worked well. However, the sheer diversity of our customer base exposed the algorithm’s weaknesses:

All of these drawbacks led to a suboptimal experience for certain subsets of customers, particularly those with larger environments.

In one instance, a corporation with 700 laptops that were configured with Wake-On-Lan attempted daily backups with a single Retrospect engine. Beyond being a far larger environment than a typical backup engine handled, the resource scheduling algorithm simply could not scale to that level.

The Engineering team researched various algorithms to preserve the core approach to dynamic scheduling while resolving the above shortcomings. We considered clustering by data source type, ranking by size, and prioritizing by bandwidth or past availability. Ultimately, we settled on a far simpler algorithm that focused on the last backup date and last backup duration as the main inputs.

Retrospect runs this algorithm, named ProactiveAI, for each of its 16 available execution units (slots) for all of the backup scripts (policies) on that Retrospect engine. Let’s walk through it.

Focusing only on last backup date and duration limits the assumptions that the algorithm needs to make about the specific environment.

The algorithm can ensure first backups are prioritized and then subsequent backups are ranked by likely duration, using only the last occurrence to avoid hysteresis. Changing how Retrospect handles Wake-On-Lan eliminates the chance of waking up a computer but not connecting to it, and per-execution unit scheduling allows up to 16 scheduling algorithm to run in parallel. Ignoring backup times means Retrospect never misses a day for a backup.

Finally, customers can solve questions of priority by creating multiple scripts, letting the application handle that rather than complicating a single script’s schedule with it.

Computational advances have made advanced AI algorithms like machine learning and deep learning much more accessible as tools, but Engineering teams still need to choose the algorithm that fits their problem space.